Economic Impact of Covid-19 in Brazil

Brazil is the largest economy amongst all Latin American countries and the ninth-largest in the world. The country occupies half of South America’s land area, both in size and population.

In 2020, Brazil’s GDP amounted to around $1.37 trillion. In comparison to the GDP of other BRIC states (Russia, India, and China), Brazil holds on fourth place. 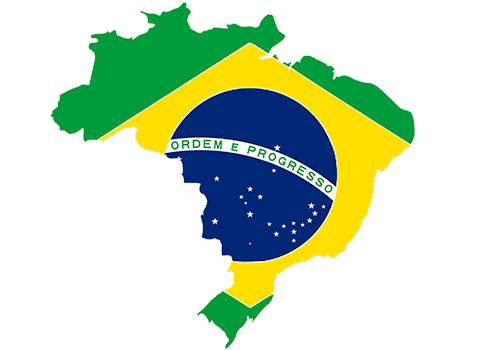 Economic activity lost momentum in the last quarter of 2020 and slowed to 3.2% from 7.7% in the fourth quarter. Brazil had been experiencing a steady recovery until the pandemic hit in 2020, causing a decline of 4.1% in GDP as a whole.
According to the latest projection by the World Bank, the economy is expected to recover in 2021 by growing by 3%.

Brazil entered the pandemic with a high debt burden. Economic contraction and the wider deficit increased government debt to above 89% of GDP in 2020 from 74.3% in 2019. 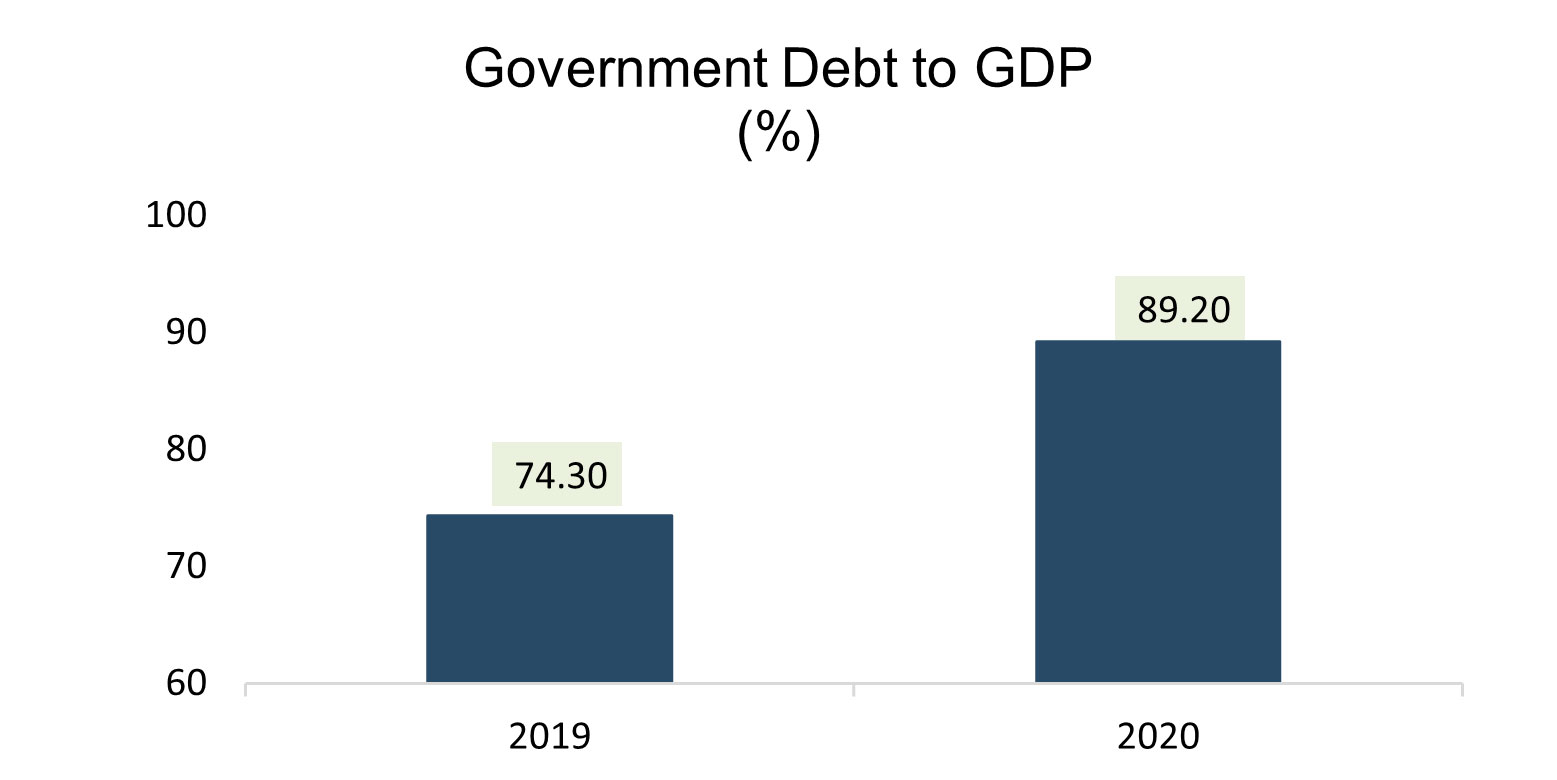 10Y bond yield issued by the Brazilian government had a yield of 9.3% as of April 1. The spread against US 10Y was 766 bps for the same day.
The yield on these instuments is generally used as a representative rate for a country.

Brazil is the first emerging market to raise interest rates this year. The central bank lifted its benchmark rate (Selic) by 75 bps to 2.75% to tighten financing conditions and fight inflation despite the economic uncertainty.

The annual inflation rate amounted to 5.2% in February as a result of a surge in food prices and touched the highest level since January 2017.
Inflation is expected to continue rising in the coming months and reach 7% before easing. 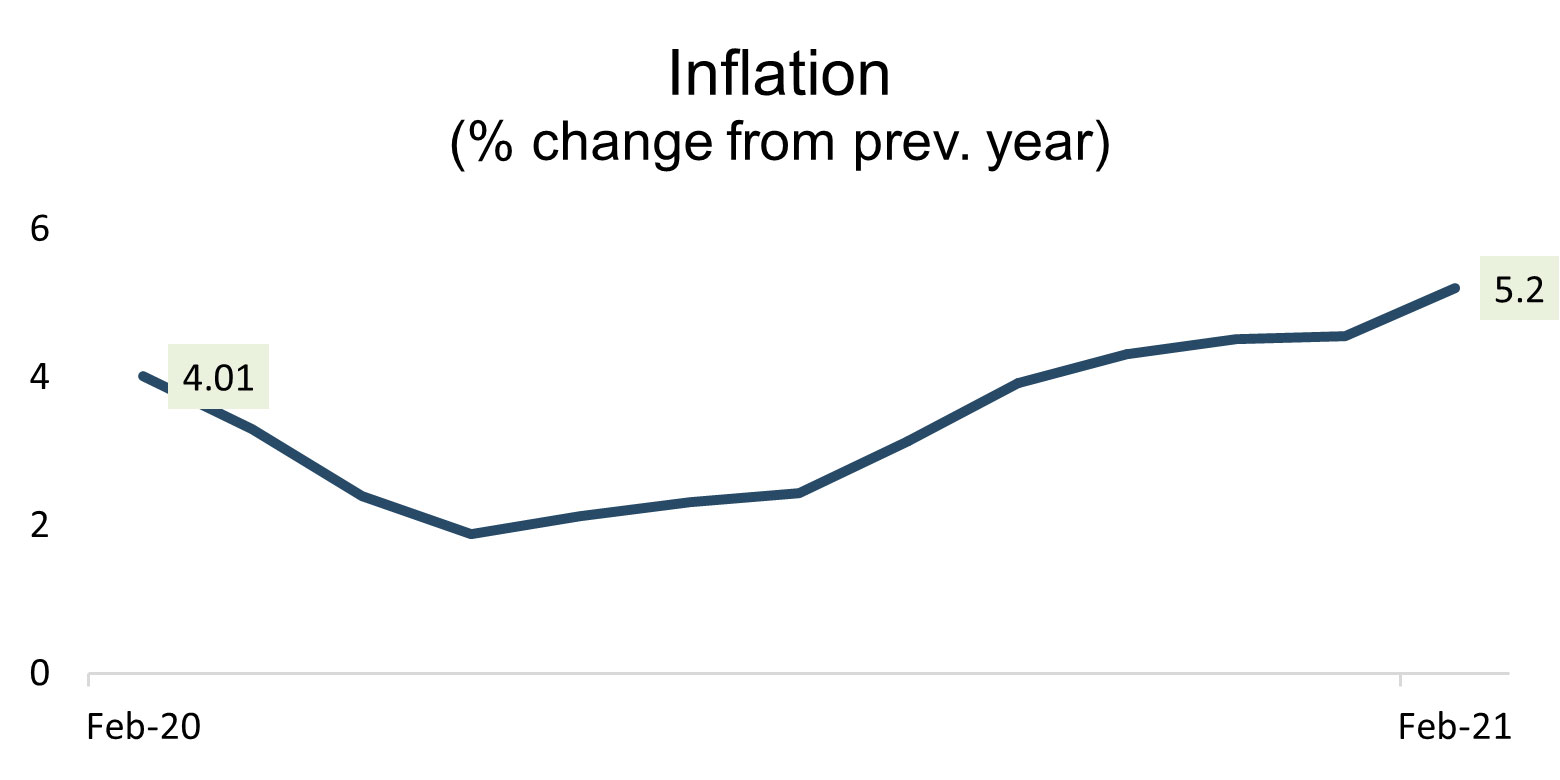 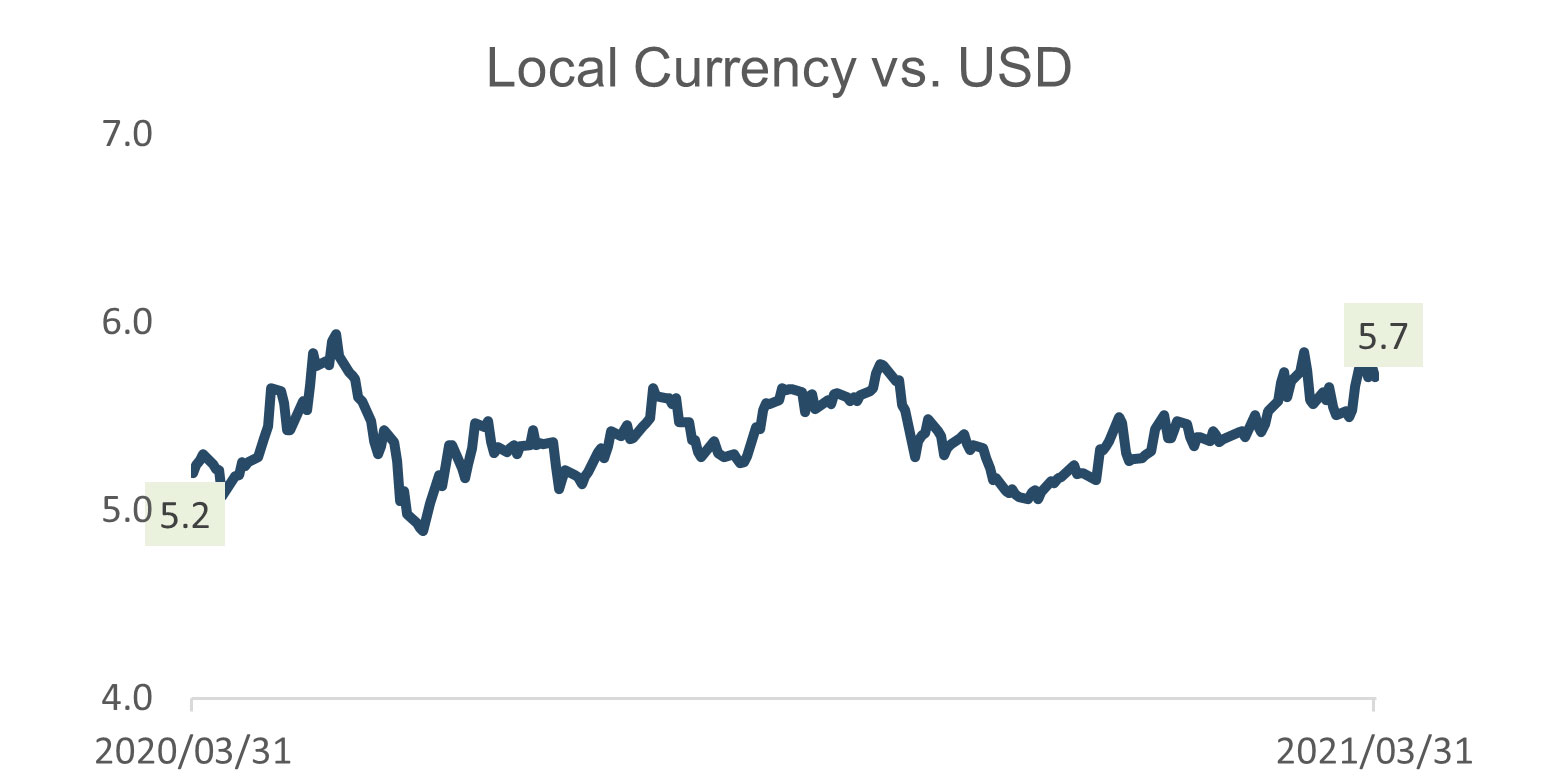 With a population of above 200 million, Brazil is the most affected country by the pandemic after the United States. The average daily new cases have already exceeded 75.000.
Sadly, the country reported the highest number of daily deaths this week.

The unemployment rate rose to 14.2% in the three months to January. The rate reached a record high of 14.6% last September.
Before the pandemic, the unemployment rate in Brazil was 11.2%, 3 bps less than the latest data. The rate is expected to stand above 14% in 2021, the highest level in 20 years. 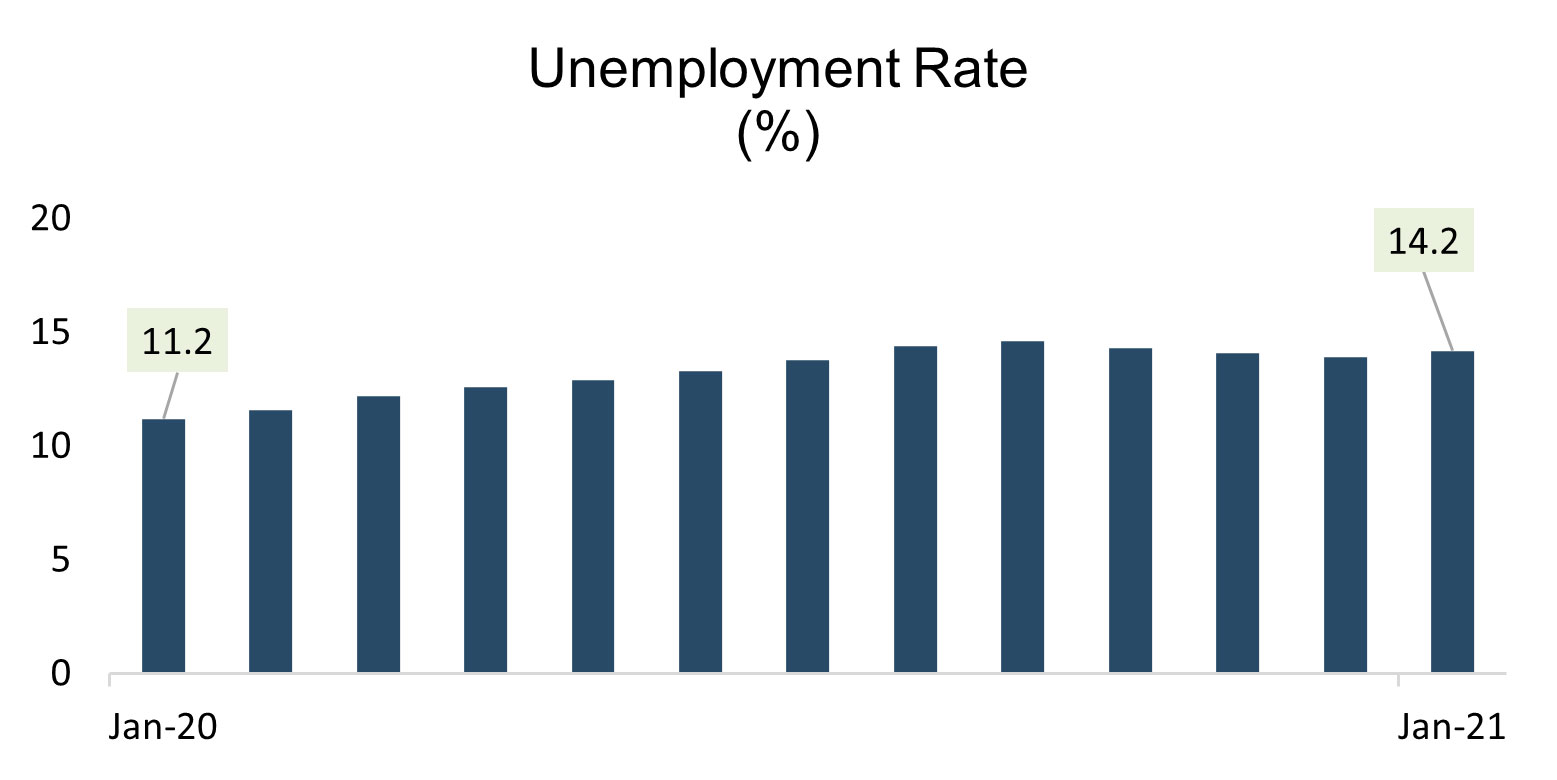 Do you need more data on Brazil and its peer economies?
Contact us to get started with your free-trial of EquityRT MacroAnalytics.